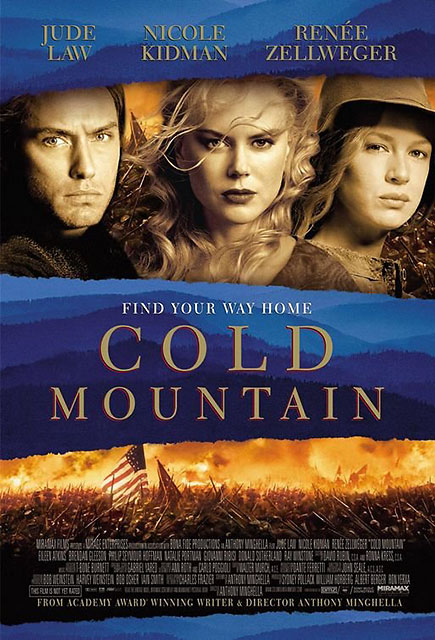 Directed by Academy Award(R) winner Anthony Minghella ("The English Patient", "The Talented Mr.Ripley") and based on Charles Frazier's best-selling Civil War novel of the same name, COLD MOUNTAIN tells the story of Inman (JUDE LAW), a wounded confederate soldier who is on a perilous journey home to his mountain community, hoping to reunite with his pre-war sweetheart, Ada (NICOLE KIDMAN). In his absence, Ada struggles to survive and revive her father's farm with the help of intrepid young drifter Ruby (RENEE ZELLWEGER).

Based on one of the most acclaimed novels in recent memory, "Cold Mountain" sets off on a true American odyssey through a time that saw some of the greatest ferocity -- and heroism -- the nation has ever known. 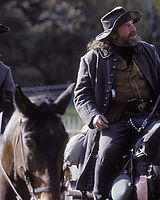 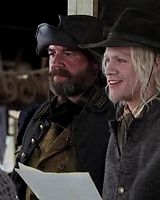 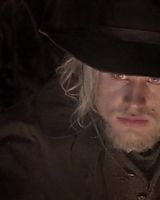 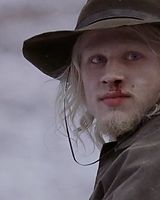 |   View More in the Gallery

Notice: Trying to get property 'queue' of non-object in /home4/sinorg/charlie-hunnam.net/wp/wp-includes/script-loader.php on line 2841

Warning: Invalid argument supplied for foreach() in /home4/sinorg/charlie-hunnam.net/wp/wp-includes/script-loader.php on line 2841