Charlie to appear on Talking with Chris Hardwick on May 7th!

Make sure to set your DVRs because Charlie Hunnam will be #TalkingHardwick Sunday, May 7th @ 11/10c on @AMC_TV. RT if you will be watching! pic.twitter.com/crcefTIkG4

Looks like Charlie will be live on Good Morning America with his Lost City of Z co-star Robert Pattinson on April 11th! Be sure to tune in!

It’s time to set your DVR’s and reminders. Charlie is set to appear on The Late Late Show with James Corden along with the new AMC late night talk show Talking with Chris Hardwick. You can find the details and dates below!

I’ll update this post once the date for Talking with Chris Hardwick is announced.

Talking with Chris Hardwick | Date to be announced
AMC has announced the initial lineup for the forthcoming season of Talking With Chris Hardwick. The nine guests include Connie Britton, Michelle Monaghan, Neil deGrasse Tyson, Charlie Hunnam, Justin Theroux, Bryan Cranston, Elijah Wood, Damon Lindelof and the cast of Silicon Valley. There is no current information on the airing order, and additional guests will be announced soon.

Check out the sneak peek of his cover below which supposedly hits newsstands April 20th.

Fingers crossed for a better quality preview to be posted soon! 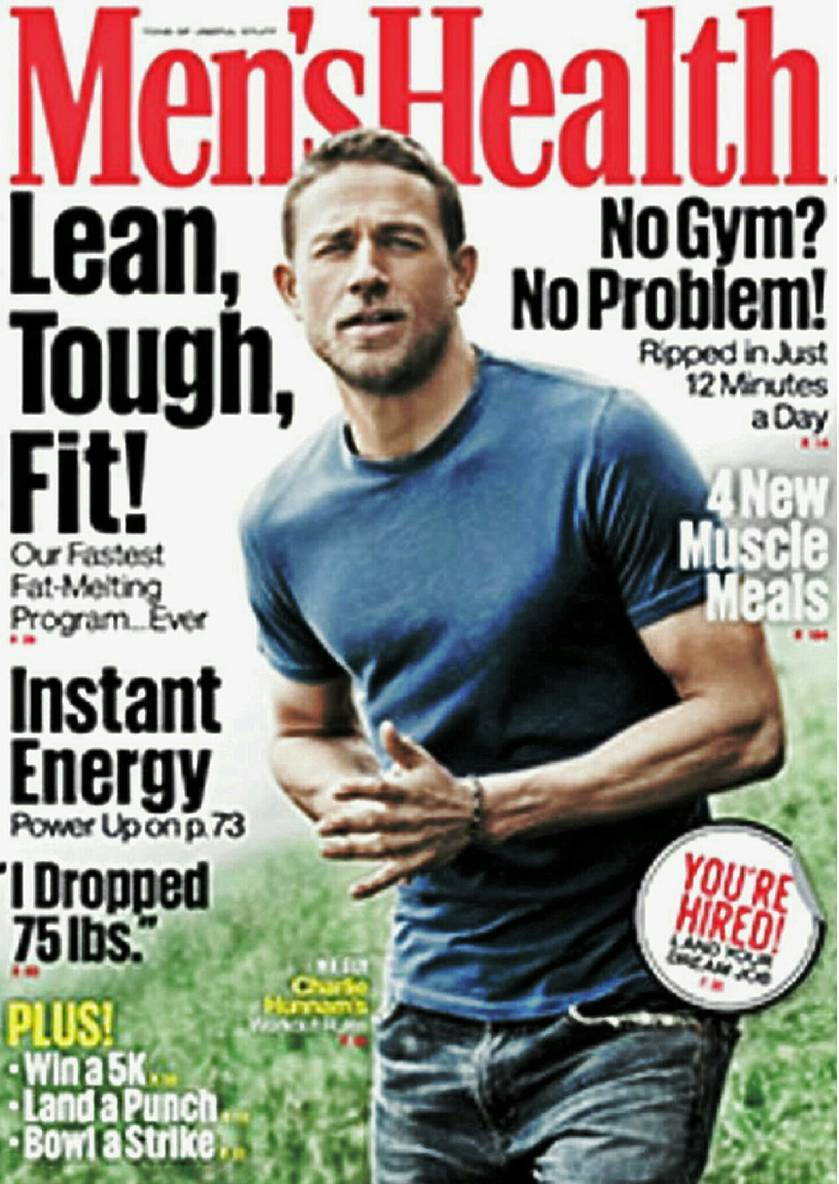 Charlie to Receive CinemaCon ‘Male Star Of The Year’ Award

The official convention of the National Association of Theatre Owners (NATO) will honour the British star on March 30.

Charlie Hunnam will receive the Male Star Of The Year Award during the annual Las Vegas CinemaCon event.

The actor will next be seen in The Lost City Of Z, which Amazon Studios and Bleecker Street releases on April 14, followed by King Arthur: Legend Of The Sword, which Warner Bros opens in North America on May 12.

“Having captured the attention of audiences around the world with his standout performances on the small screen in Sons Of Anarchy as well as on the big screen in such films as Children Of Men and Cold Mountain,’2017 is sure to be Charlie Hunnam’s year with his starring turns in King Arthur: Legend Of The Sword, and Lost City Of Z,” said CinemaCon managing director Mitch Neuhauser.

“We could not be more thrilled to honour such a talented actor with our CinemaCon Male Star Of The Year Award.”

CinemaCon is scheduled to run from March 27-30.

We’ve all been wondering why Charlie was in London recently, and as it turns out while also doing what I assume is some early promotion for the film it appears that Charlie will also be attending the UK Premiere of the Lost City of Z. The stars listed to attend include Charlie, Sienna Miller, and Robert Pattinson. The premiere itself will take place on Thursday, February 16th at The British Museum hosted by Harper’s Bazaar in celebration of their ‘Best of British’ issue.

I’ve added HD captures of Charlie from his brief appearance on the AMC’s Geeking Out which aired last month following the San Diego Comic-Con. 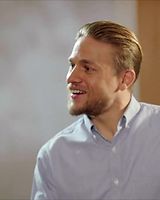 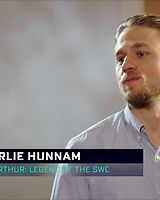 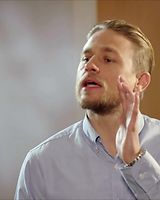 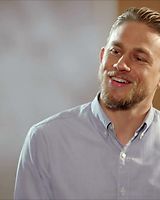