Charlie Hunnam opens up about leading in showbiz; says ‘Success is having the ability to keep moving forward’ 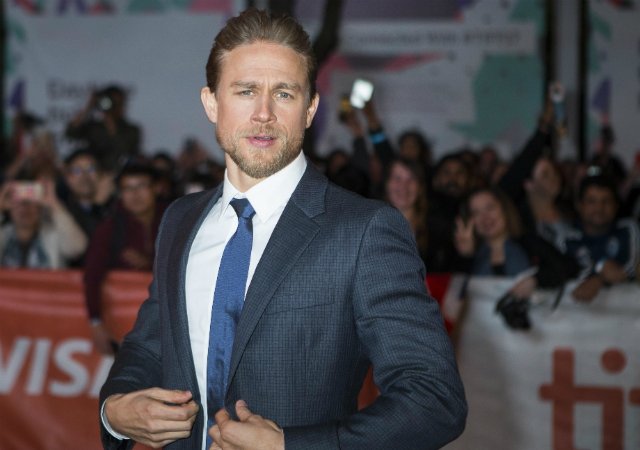 Inquirer.netI — t was interesting to watch Charlie Hunnam and Garrett Hedlund, buddies in real life and playing brothers in the movie “Triple Frontier,” seated together in our recent interview at the Four Seasons Hotel New York Downtown.

Paired together, the handsome actors often stroked their beards, clasped their hands or leaned forward at the same time.

“He was doing that to me yesterday,” Charlie, 38, said about Garrett, 34, playfully imitating his moves. Laughing, Charlie admitted, “It f***ed me up.”

But on that afternoon, the two seemed to be spontaneously in sync with their gestures. 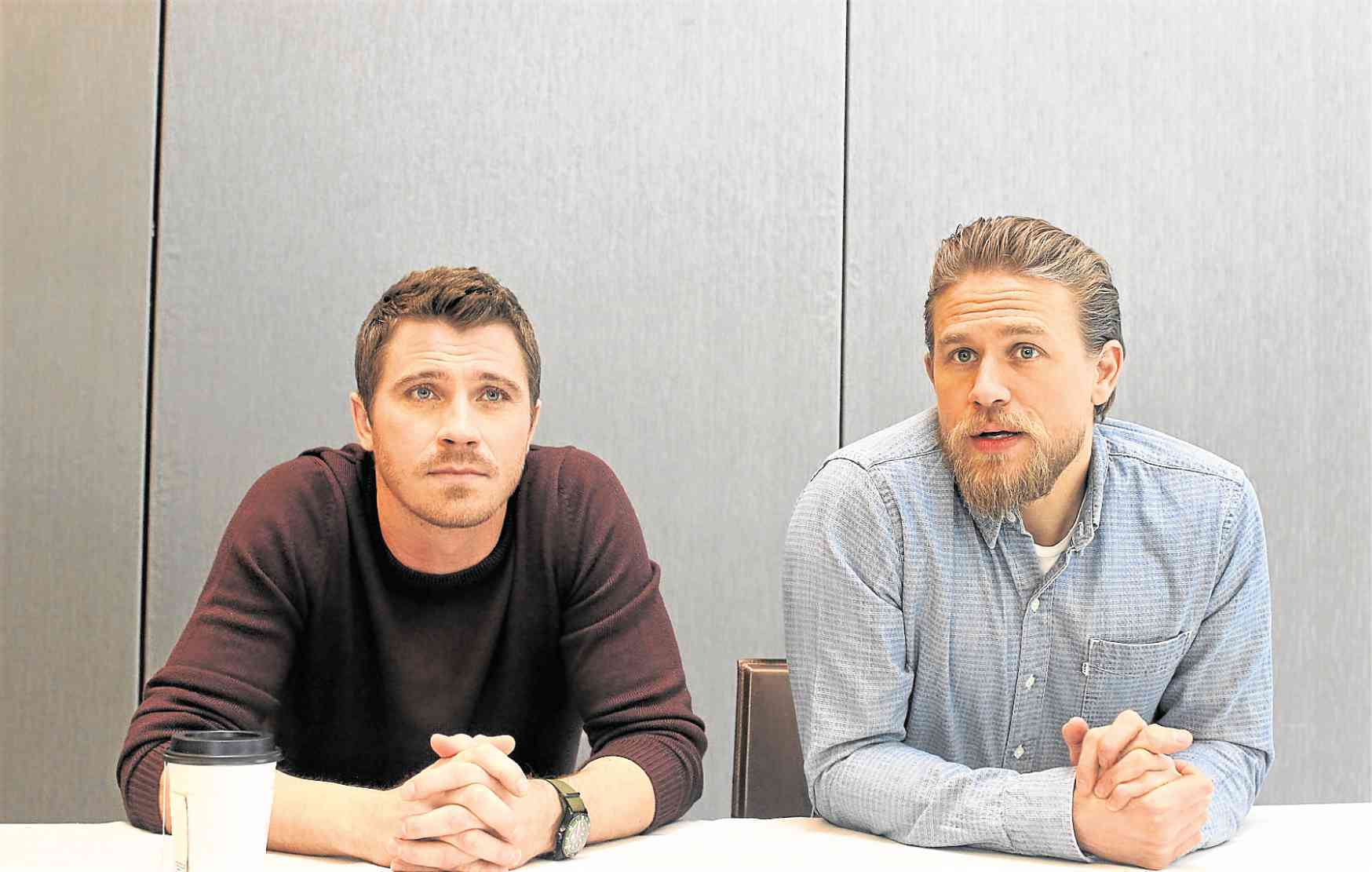 For a change, these dudes go on a dangerous mission for themselves, not for their country. Of course, twists and surprises test their skills and loyalties to each other.

Asked if they have been mistaken for each other, the English Charlie answered, “Funny enough, no. But when we spend a lot of time together, people would always ask us if we were brothers. But I’ve never gotten like, ‘Are you that guy from ‘Friday Night Lights’?”

“No,” Garrett confirmed. With a smile, the American actor added, “And I just like that Charlie’s response is always, ‘Yes, we are brothers. Which one do you think is younger (laughs)?’”

Charlie shared, “JC (Chandor) was talking to both of us. But he felt that we looked so similar and have a similar sensibility that it would be distracting to have us onscreen together. Then, he had this eureka moment and that he could change the script, write us as brothers and hire us both.”

On their roles, Garrett described his as: “I play Ben Miller, the younger brother to Charlie’s character. We’re all with Special Forces with every ability that you’re taught within the Special Forces. We are able to accomplish any task that the military asks. And we’re brought together for this mission, which seems impossible.” END_OF_DOCUMENT_TOKEN_TO_BE_REPLACED

That camaraderie deepened while shooting the film, which required the cast to train with Special Forces. “It was great,” reminisces 34-year-old Hedlund. “It was a great thing to go through together, especially when you’re doing a thing about five guys that really deals with a lot of brotherhood and they had all fought and trained together and been familiar with each other and had a very strong bond.” END_OF_DOCUMENT_TOKEN_TO_BE_REPLACED 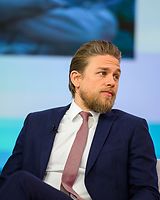 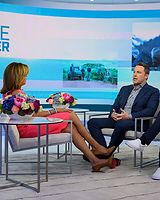 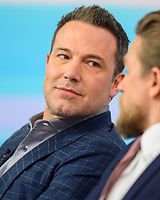 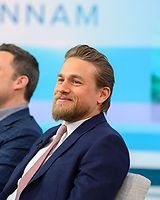 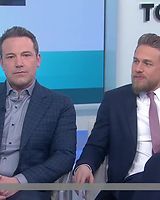 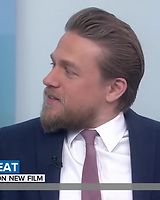 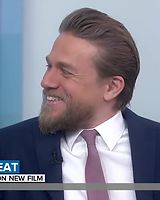 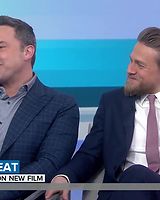