Good news for Guillermo del Toro fans! His next project, Pacific Rim will hit theaters two months earlier than originally announced. His first directing project since 2008’s Hellboy II, the film will arrive in theaters on May 10, 2013.

The film will arrive from a science fiction treatment by Travis Beacham, which sees a future Earth defending itself from attacking creatures.

“We started developing PAC RIM a while ago with the mad passion and enthusiasm of a project unwatched and unchecked by politics or comparisons,” said del Toro earlier this year,”We designed and shepherded the movie we want to make. We start shooting in September and we hit the ground running because we are so in sync. My partnership with Legendary represents, both in scale and creative demands, a huge step forward for me.”

I’ve added 211 HD captures from this week’s newest episode of ‘Sons of Anarchy’ into the gallery. 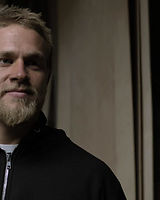 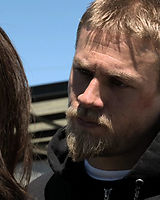 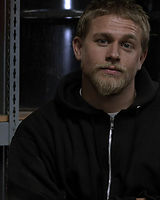 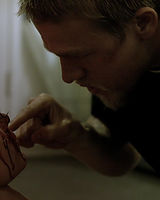 I’ve added 3 high quality stills from this week’s upcoming episode titled ‘With an X’ into the gallery. 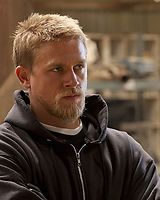 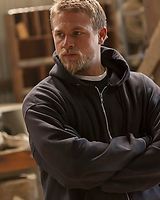 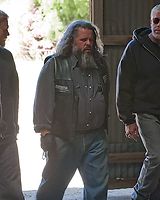 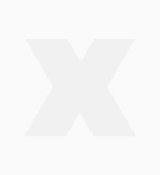 I’ve added 3 photos of Charlie with ‘The Hoff’ aka David Hasselhoff from this week’s episode. 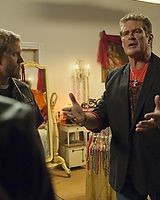 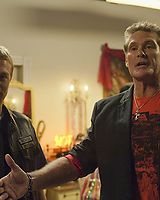 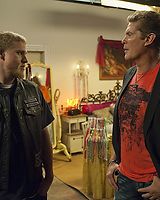 I’ve added 179 HD captures from this week’s newest episode of ‘Sons of Anarchy’ into the gallery. 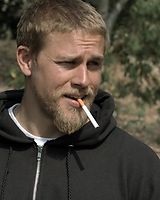 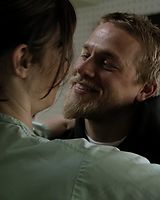 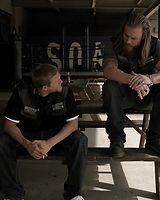 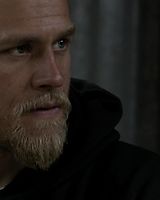 I’ve added 173 HD captures from this week’s newest episode of ‘Sons of Anarchy’ into the gallery. 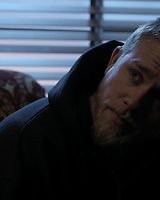 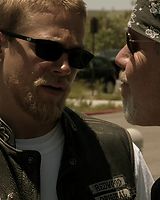 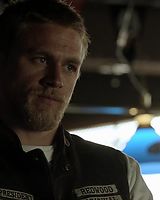 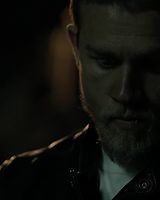 Klattenhoff’s role is being kept under wraps, though he is expected to appear in the film’s opening scene.

Travis Beacham’s script is set in 2025, the 12th year of a war against alien creatures who reside in the middle of the Pacific Ocean. Story finds a group of humans banding together to create and pilot massive robots to fight the giant creatures threatening to destroy Earth.

“Pacific Rim” is one of the first titles that Legendary Pictures is fully self-financing, after having co-financed and produced most of its films with Warner Bros., which will release the film on July 12, 2013.