Check out the first photo of Charlie as legendary British explorer Percy Fawcett while filming the upcoming Biopic Lost City of Z in Northern Ireland. 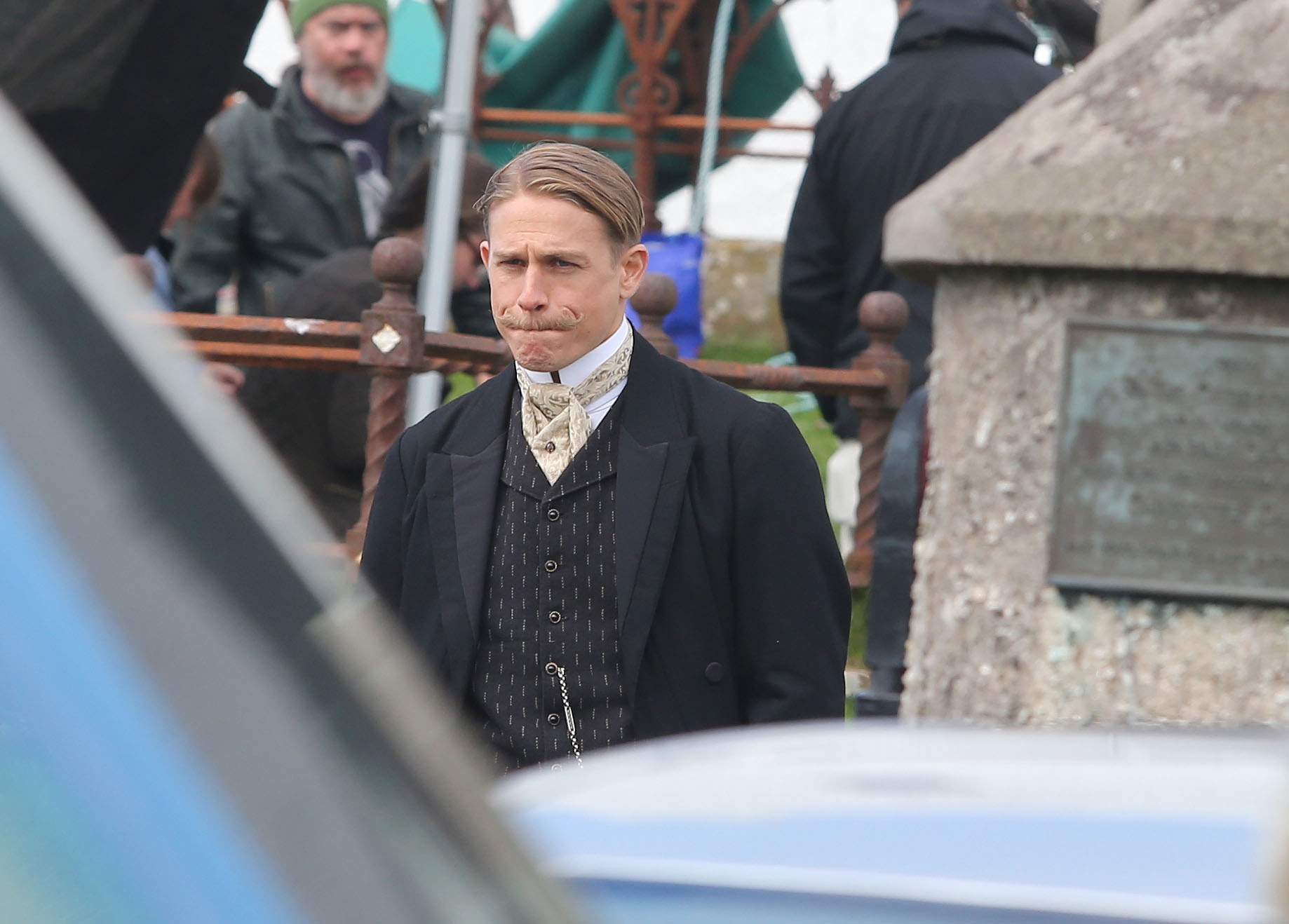 According to U.TV both Charlie and his co-star Sienna Miller were seen filming in Ballintoy. “The seaside village which has already become used to global attention, given previous filming of popular fantasy series Game of Thrones.”

The Lost City of Z centres on legendary British explorer Percy Fawcett, who ventured into the Amazon jungle in search of a fabled civilization in 1925 and never returned.

The film is directed by James Gray, while Brad Pitt is among the producers.

2 Comments on “Charlie Filming ‘Lost City of Z’ in NI”