The 2017 Toronto International Film Festival began this week and to kick things off Charlie’s newest film Papillon, a remake of the 1973 original film starring Steve McQueen and Dustin Hoffman, made it’s official premiere. The remake stars Charlie along with Mr. Robot star Rami Malek with Charlie playing the original role of McQueen as Henri ‘Papillon’ Charriere and Malek in the original role of Hoffman as Louis Dega.

You can check out photos in the gallery now. 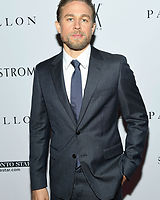 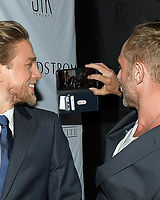 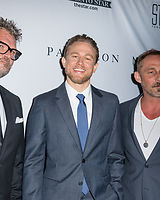 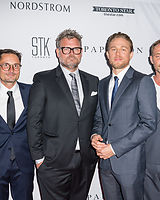 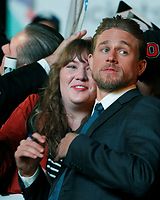 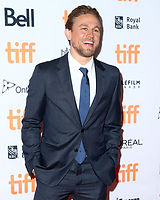 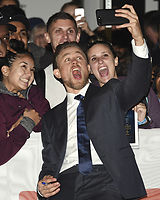 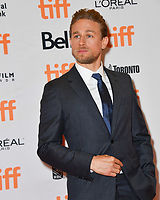 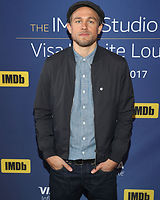 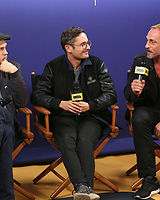 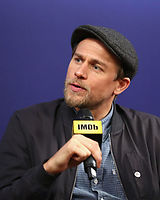 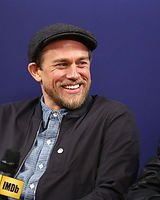 Charlie Says He Lived in a Jail Cell, Alone, Without Food or Water For 8 Days While Filming His Prison Break Movie