Remaking a classic like “Papillon” certainly doesn’t sound like the wisest idea on paper. The iconic 1973 film starring Steve McQueen and Dustin Hoffman is all-timer, which makes you wonder at the hubris of trying to create lightning in a bottle twice. But we’ll find out at the Toronto International Film Festival is this redo is folly or not. 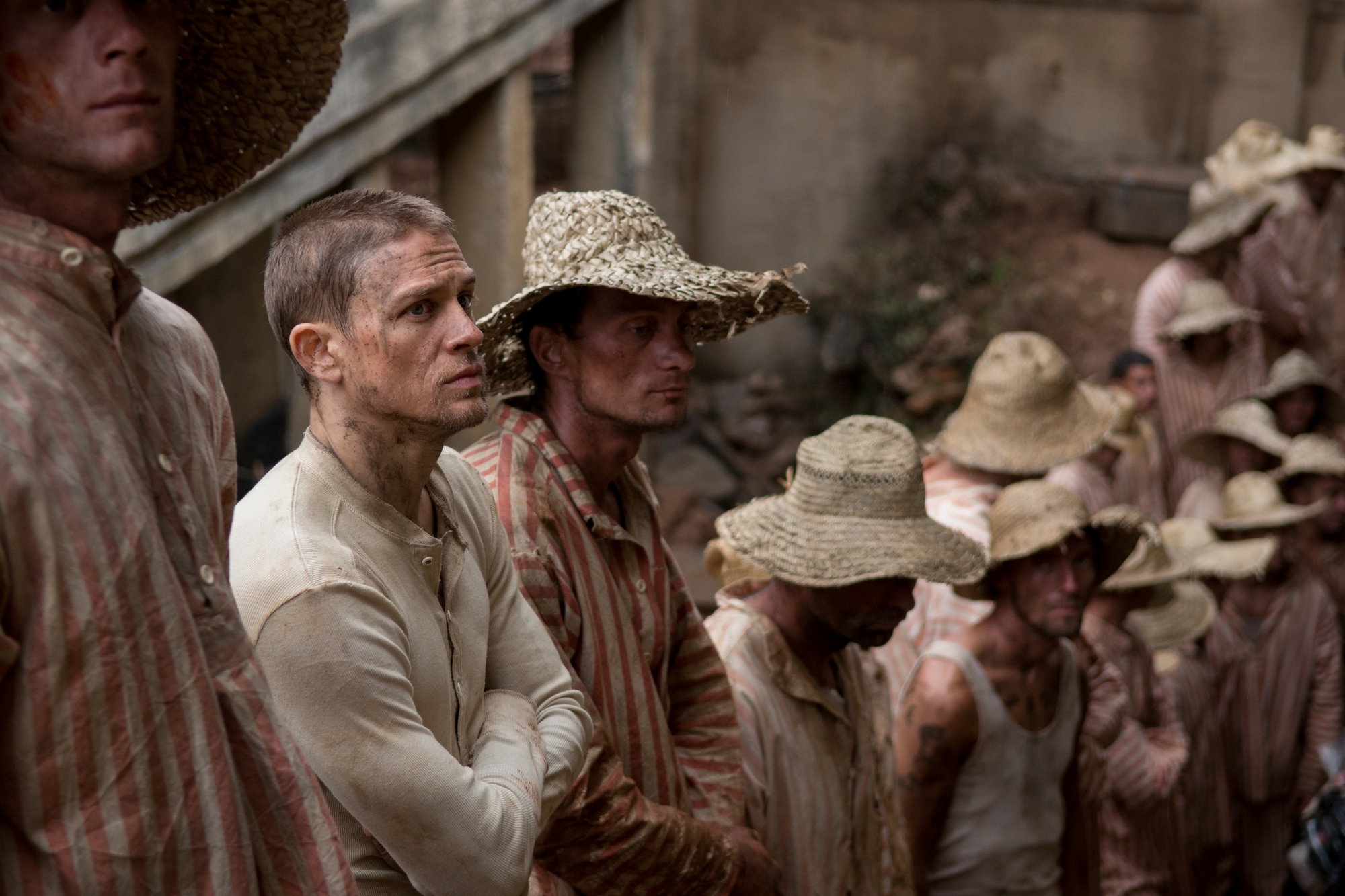 Charlie Hunnam and “Mr. Robot” star Rami Malek take the lead roles in this version, which has a script from “Prisoners” writer Aaron Guzikowski, and Danish director Michael Noer (“R“) behind the camera. Apparently, this will be a contemporary take on the based-on-a-true-story thriller about a man unjustly convicted of murder who enlists the help of a counterfeiter to break him out of a South American jail. Hunnam will be taking the McQueen role, with Malek in Hoffman’s shoes.