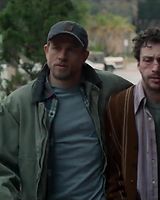 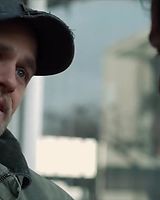 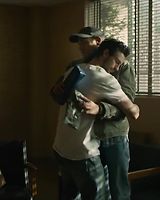 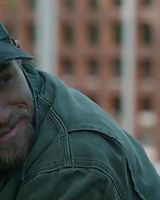 Sons of Anarchy: 7×08 ‘The Separation of Crows’ Captures

1 Comment on “Video/Photos: Official Trailer for ‘A Million Little Pieces’”