Throughout this year we’ve learned a more about Charlie’s role in the upcoming film titled True History of the Kelly Gang which is based on Peter Carey’s novel. The story of Australian bush-ranger Ned Kelly and his gang. And even though Charlie has a somewhat small role as Sergeant O’Neil from what we’ve heard, we’re still looking forward to the release.

The official trailer was released just the other day as the film will make it’s official premiere on Australia Day (January 26th, 2020) on the Australian based network STAN. Nothing yet on when it will be available to those of us outside of Australia. For those in the region you can check out the official page for the film on STAN.com.au 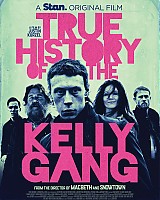 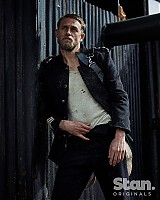 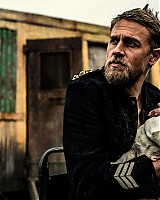 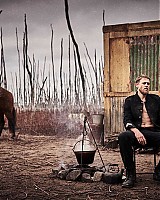 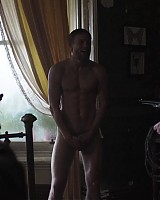 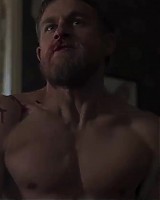 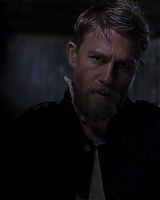 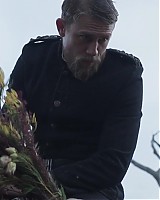 ‘The Lost City Of Z’ Trailer: It Is Your Destiny, Charlie Hunnam