Photos: Shantaram 1×08 “Like in the Time of Cholera” Screen Captures —  Nov 19th
Press/Interview: Charlie Hunnam Discusses Being a Cat Person, His Appreciation For His iPod and More with The New York Times —  Nov 15th
Press/Interview: The Cast of ‘Shantaram’ Sit Down for a Q&A With Cinema Daily US —  Nov 13th
charlie-hunnam.net
Welcome to

AppleTV has released new episodic stills from ‘Shantaram’ of Charlie from the episode four titled “Bad Medicine” which airs this Friday, October 21st. Head on over to the gallery now to view them in high quality. 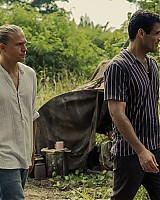 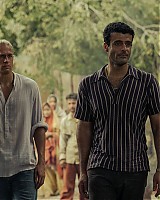 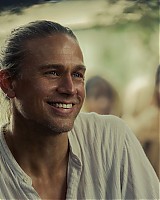 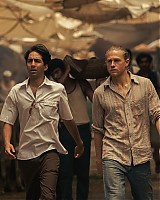 Unless you’ve been living under a rock until recently, Charlie’s newest series ‘Shantaram’ premiered on AppleTV+ this Friday with the first three episodes available to stream immediately. I’ve added over 1,500+ high quality screen captures of Charlie as Lin Ford from those episodes into the gallery for viewing.

You can watch ‘Shantaram’ which is now available on AppleTV+ for $4.99 a month or you can take advantage of their 7-Day free trial! 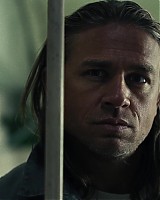 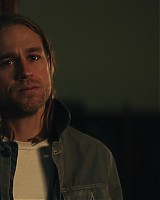 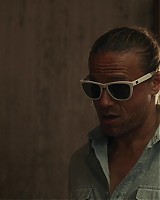 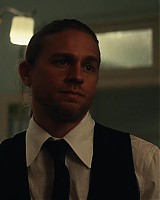 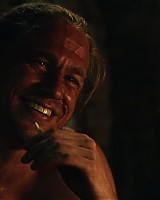 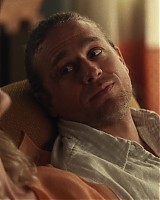 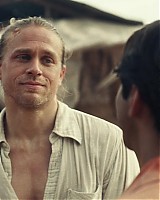 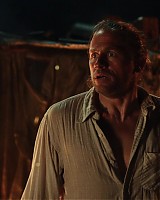 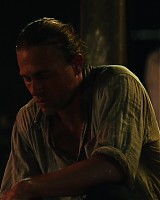 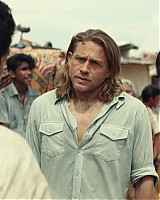 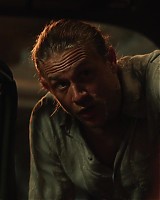 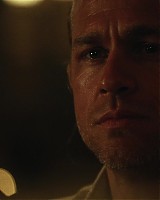 “I didn’t feel necessarily as though this is my role and I’m the only one who can play it, by any means.”

EW.com — Years ago while on vacation in Thailand, Charlie Hunnam read Shantaram, the 2003 international best-selling novel from Australian author Gregory David Roberts. And ever since he finished it, he couldn’t stop thinking about it. He had “devoured” the 900 page book and couldn’t put it down — much to the detriment of the partner he was on vacation with — and knew it deserved to be brought to life onscreen. He felt passionately about producing a TV adaptation of it, but he ultimately had to wait a long time until the rights became available (a film version of Shantaram had been in the works for years from producer Johnny Depp).

“A couple of years later, they admitted defeat with that process — I think because of the length and complexity of the story, it’s really impossible to distill it down to two hours,” Hunnam tells EW. “After many, many noble attempts, Warner Brothers threw in the hat and the rights became available again, so the dream became alive again and here we are.”

Shantaram tells the story of fugitive Lin Ford’s (Hunnam) adventures in 1980s Bombay after escaping prison. Alone in an unfamiliar city, he falls for an enigmatic and intriguing woman while on the run from his past, and soon must choose between freedom or love, and the complications that come with it. Hunnam fell in love with the “magnificently written text” but admits that he didn’t expect — or even want — to play the lead role in the AppleTV+ series, preferring to stay behind the camera in a producer role until he ultimately decided to portray Lin later in the development process.

“I have a very not fully formed but kind of a philosophical view of these things, that ultimately stories want to get told, and they can get told at different times with different people,” Hunnam says. “I didn’t feel necessarily as though this is my role and I’m the only one who can play it, by any means. It’s an amazing role and an amazing story, and there were a lot of people that would have done a splendid job, but I felt very grateful and fortunate that I got to bring it to life.”

The first three episodes of Shantaram premiere Oct. 14 on Apple TV+ before moving to a weekly release through Dec. 16.

Charlie will be appearing on Jimmy Kimmel LIVE! on Monday, October 3rd to discuss and promote his upcoming series ‘Shantaram’. Be sure to set your DVR’s and tune in!

Charlie was spotted on the set for Sons of Anarchy season 7 on September 30th. 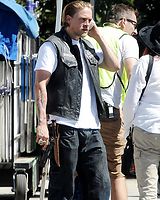 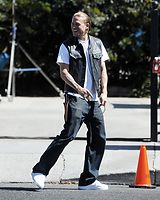 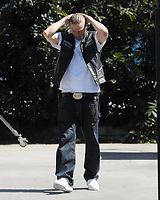 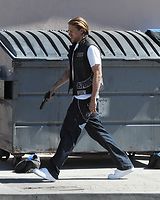