Back in the days of yore — specifically July 2015 — EW brought you the first look at Charlie Hunnam as a gritty, wisecracking sovereign in King Arthur: Legend of the Sword. A year and a half later, fans are still waiting to see the former Sons of Anarchy star pull the sword from that stone.

EW caught up with director Guy Ritchie, who’s putting the finishing touches on the special effects for the film (set for release on May 12), to talk about the delay and how he planned to make King Arthur a hero audiences in 2017 will care about.

The release date shifted three different times. What was the main reason for the date changing?
The date kept shifting, I think, simply because of competition. We could have wrapped up a year, but since we didn’t have to wrap up a year ago, you keep this visual effects things going on so that you can get the best out of them. But it’s such a crowded market out there, trying to find a weekend that you stand half a chance in is tough. That’s the only reason.

Did the shift allow you to do anything other than take more time with the special effects?
I quite like taking some more time because I can see the trouble people find themselves in by forcing a visual effect, which really does need more time. We’ve had the luxury of sitting back. If we did not have that luxury, your visual effects aren’t going to be there. We’ve had a year, haven’t we? We’ve have a year to improve them, and today is the last visual effects meeting. It’s a year’s extra work.

This King Arthur started as three different projects, including one you were developing. What was different about your initial project?
This is the one, essentially, except in this one we’ve got 300-foot elephants. Though really, that’s the only difference. It’s the same story, but this one has more of an element of fantasy in it, which is consistent within the tone, but other than that, it’s pretty much the same story.

Your big idea was to bring this guy down to the street level, right?
Yeah. I quite like John Boorman’s Excalibur, and I think Boorman touched on things that I thought, “Oh, I’d like to have a go at that.” He did a pretty good job at some aspects of it. It’s a genre that’s hard to tackle, and I wanted to tackle it.

What makes it a hard genre to crack?
All genres are hard to crack if you’re familiar with a particular genre. It’s easy for a filmmaker to stay within the genre he’s familiar with. It’s more challenging when you get outside of that. You have to use reference points that you’re sympathetic to. What is a reference point to King Arthur that you’re sympathetic to. The only thing I could think of is elements of Excalibur. There wasn’t anything to copy, right? I have opinions about what they got right, what they didn’t get right. So now you’re going, “Well, you have to run that gauntlet. Are you funny? Are you unfunny? Are you funny and serious?” All of that takes a while to find your tone and your voice, and it’s challenging, like in Sherlock Holmes. That was a genre I hadn’t tackled before, so you have to find a voice within that. So it’s challenging, and you doubt yourself. Then you’re confident and you doubt yourself and you’re confident again. For me, I’m trying to think of a film in the genre that I really like…. And I’m quite quiet on that. There isn’t too many. There are elements within different films that I really like, but as a whole film, there’s not one I can think of. 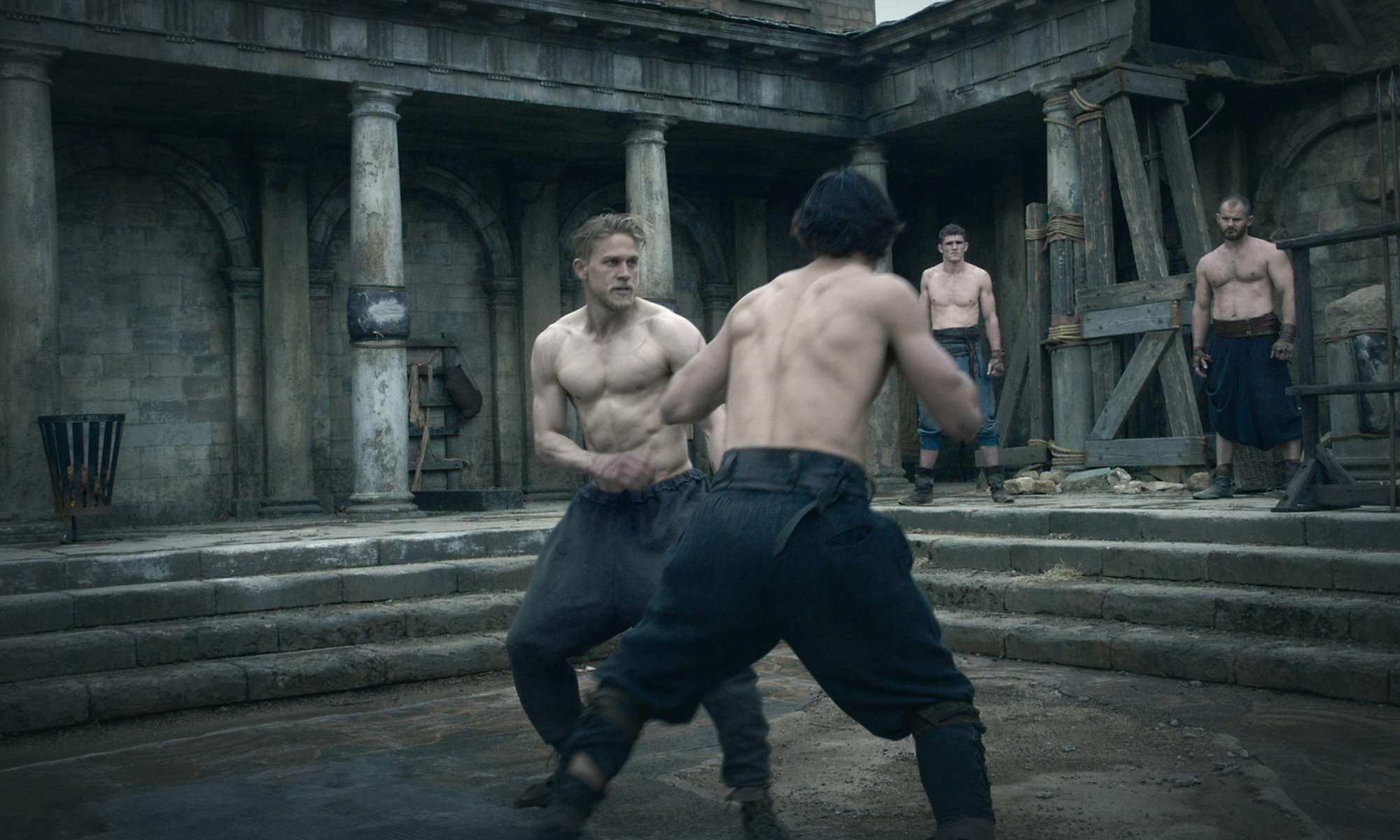 Do you think audience expectations have changed in the last 10 or 15 years?
Yes. Film, like everything else, is subject to fashion. If you watch how films were made 15 years ago and watch how they’re being made now, the tonality is totally different. We’ve moved toward technically exponentially, so you can get away with visual effects from 15 years ago. But you have a broader tapestry, which means you can be more ambitious about the visual effects. In turn, it affects everything else. Once you change the tone and rhythm of one thing, it affects the tone and rhythm of everything else.

What did having Charlie Hunnam mean for that task, of updating Arthur?
To be fair to Charlie, Charlie won the role because he paid for his own flight. I wasn’t even thinking about Charlie. He wanted to be screen tested, and he won it, as did Astrid [Berges-Frisby]. They won it through the good, old-fashioned route.