It was recently announced that director Justin Kurzel’s True History of the Kelly Gang will have its world premiere at the Toronto International Film Festival this year, which runs from September 5-15. Along with the announcement they released new photos from the film which includes one of Charlie. You can see below: 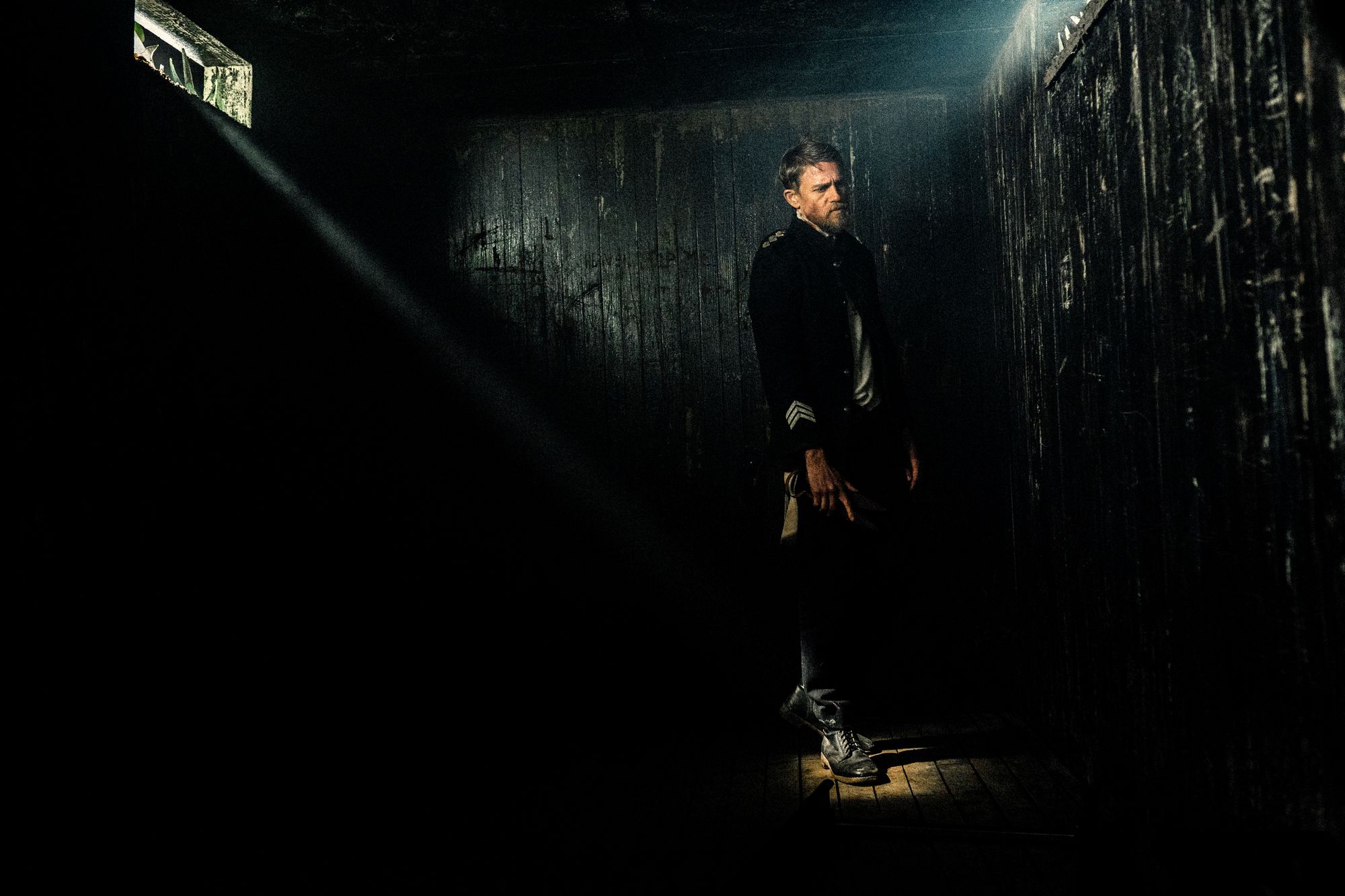 To find out when the premiere itself will be taking place be sure to check out the Official TIFF event page for showtimes which will be announced later this month.

For those who don’t know what True History of the Kelly Gang is about, here is a brief description:

Charlie Hunnam, Margot Robbie Eyed for ‘The Mountain Between Us’

Charlie Hunnam: Robert Pattinson didn’t speak to me during ‘The Lost City Of Z’

Press/Interview: Charlie Hunnam wanted to produce ‘Shantaram’ more than he wanted to star in it

Charlie to appear on Last Call with Carson Daly