Press: Charlie Hunnam Says He Is ‘100 Percent’ Open to Playing James Bond: I Would Be ‘Flattered’

While speaking to PEOPLE ahead of the release of his new film Jungleland, the 40-year-old actor opened up about future roles that he is interested in taking on and whether or not James Bond happens to be one of them.

Asked if he would ever be open to donning Bond’s tuxedo someday in the future, the Sons of Anarchy star says, “100 percent.”

“I would be so flattered and honored to be considered to play James Bond as an Englishman,” he adds. “But my intuition tells me that I shouldn’t be waiting for that phone call to come. I think there are many people ahead of me on that list.”

The actor characterized any rumors of him portraying the ever-popular spy as “external chatter,” adding it is sweet that fans want to see him take on the role that several other actors before him have — including the late Sean Connery.

“It’s very flattering sort of fan dialogue,” he says, before noting that there’s no truth to the rumors. “Nobody’s ever, on a professional level from within the industry, brought that up to me,” he explains. 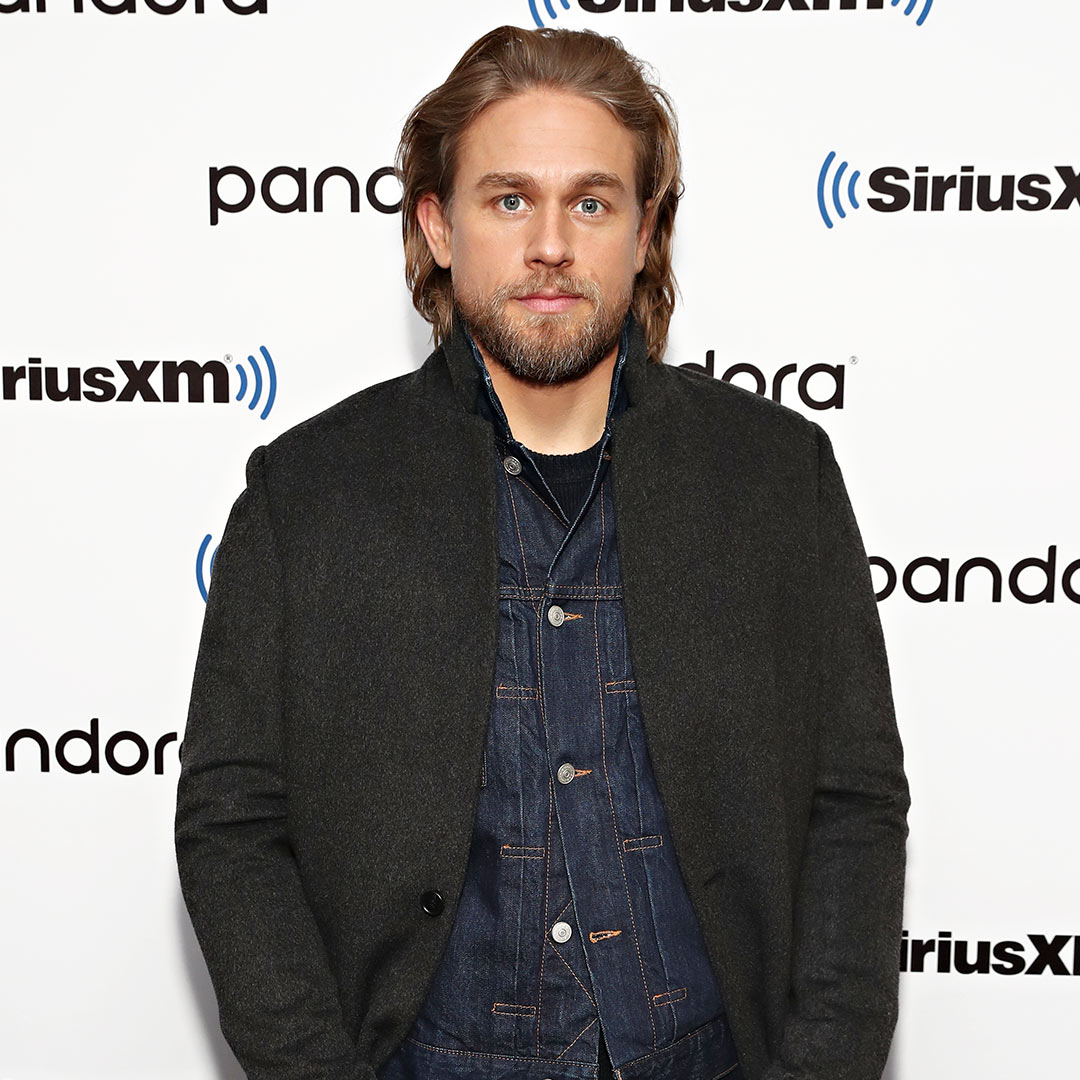 Still, he encourages fans to keep associating his name with the role, as he says sometimes fans do play a role in helping to get actors cast to play certain characters.

“As much as people want to talk about me playing James Bond, please continue,” he shares. “Maybe that’s the genesis of these things. Maybe fan chatter leads to industry people actually talking about it in a more serious way.”

Even if he doesn’t come to play Bond one day in the future, Hunnam does have an actor in mind that could take over the mantle from Daniel Craig, who said that the upcoming Bond flick, No Time to Die, will be his last.

“The person that I hear about in that conversation is Tom Hardy,” the actor says. “I hear that he’s really the front runner [to play James Bond next].”

He adds: “I think that would be sensational. I’m an enormous Tom Hardy fan so I would love to see him as James Bond.” 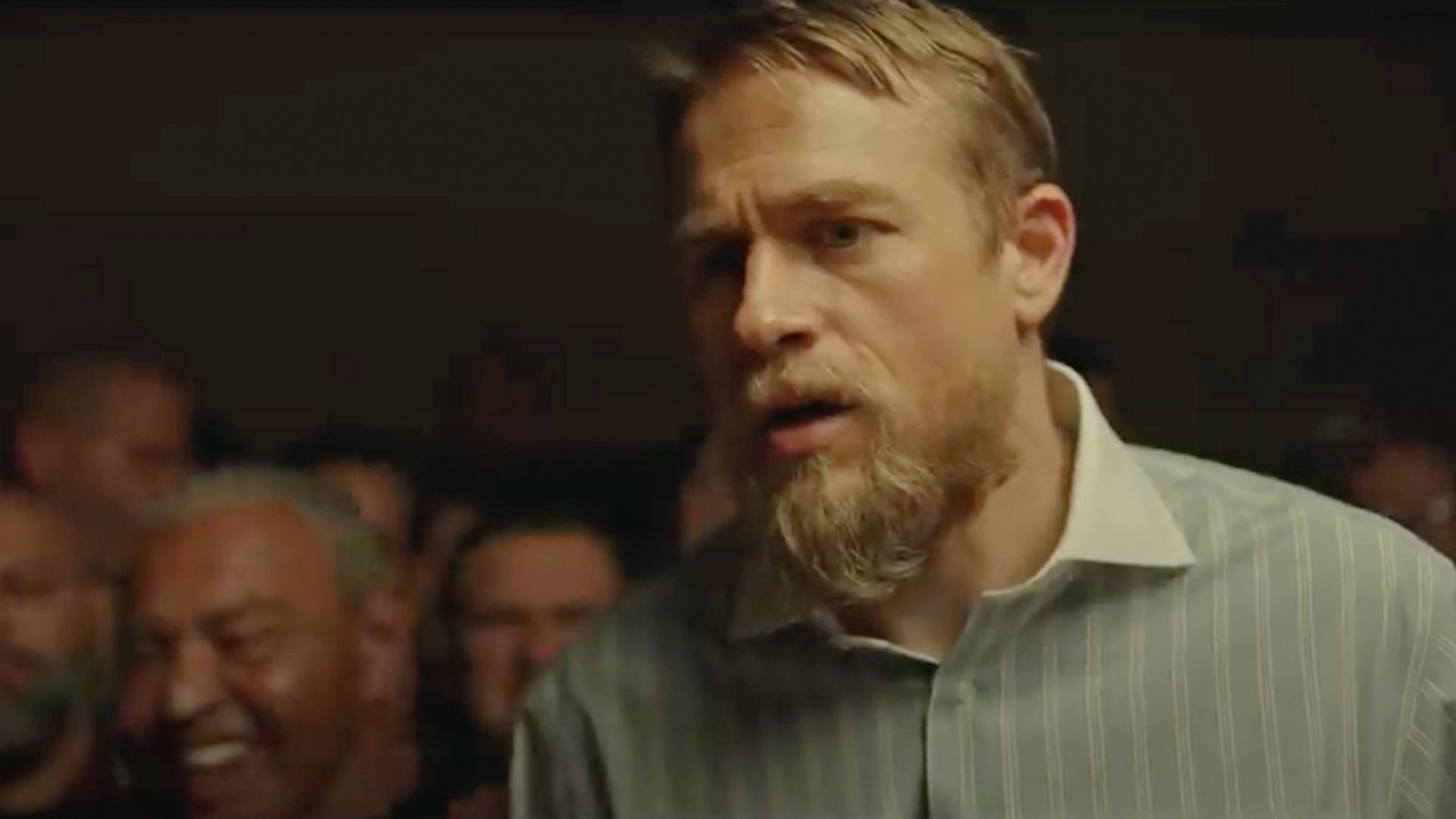 For now, Hunnam has his latest film role to keep him occupied.

In Jungleland, he plays a man seeking a better life with his athlete brother by traveling across the country to attend a potentially life-changing boxing match.

Pulling from his own relationships with his real-life brothers for the role, Hunnam describes the film as a “love story between two brothers.” (Hunnam has an older brother named William and two younger half brothers on his mother’s side named Oliver and Christian.)

“I came from an environment where men didn’t really have the capacity or the skillset … to really articulate their love to each other,” he says. “They sort of demonstrated it in weird, wonderful and sometimes negative ways. And that’s really what I was drawn to.”

“It was such a sense of tragedy between these two guys that you can clearly see that they absolutely love each other and that they are each other’s world,” he continues. “And yet the ways in which that gets expressed is so inelegant that it’s quite tragic.”

He adds: “That felt personal to me and I really wanted the opportunity to explore it.”