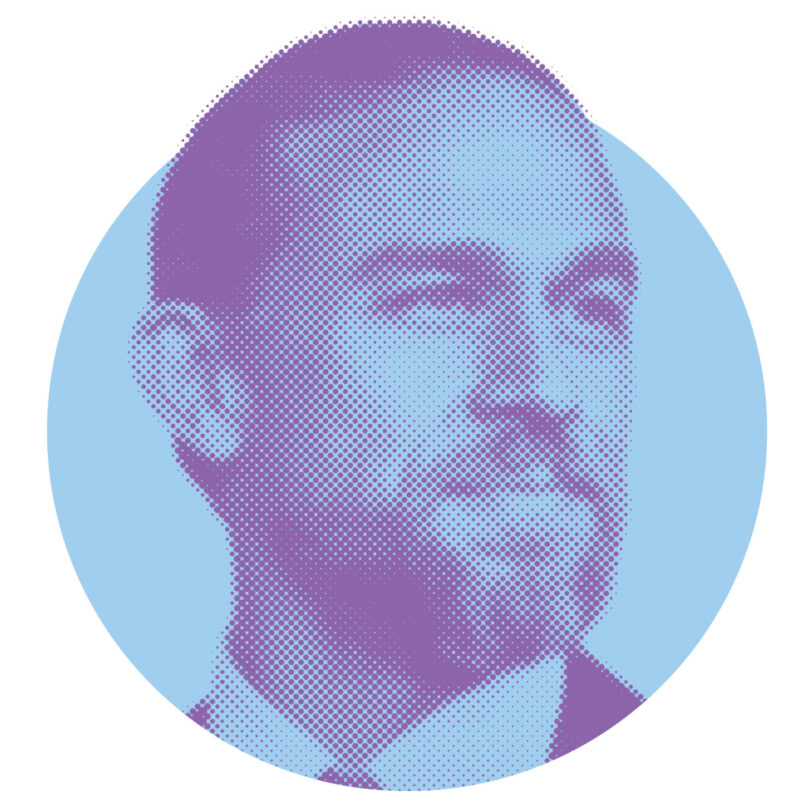 NYTimes.com — Seven years ago, the British actor Charlie Hunnam took a book with him on an overseas vacation and was so engrossed that he didn’t get around to sightseeing.

“I literally did not see one vista of Thailand,” he said, and it was because of “Shantaram,” Gregory David Roberts’s 2003 novel about a bank robber who escapes an Australian prison and takes refuge in a Mumbai slum. “I was exclusively in India for that trip, with my nose in the book.”

With that, his friend, the screenwriter Eric Warren Singer, succeeded in turning Hunnam onto his obsession — adapting “Shantaram.”

Others had spent years trying. Warner Brothers had acquired the rights, with Johnny Depp slated to star as the robber, Lin Ford. But directors and screenwriters had come and gone, and Depp took on other work. When the rights finally became available, Singer and Hunnam’s team was outbid but ultimately won the creative pitch.

Now Hunnam is playing Lin in the Apple TV+ series, and Singer is billed as a co-creator with Steve Lightfoot.

In the end, timing was everything.

“I was entering my mid-30s and was asking some bigger questions about the nature of God and what my journey was turning out to be,” Hunnam said in a phone interview from Toronto, where he was on a press tour. While Lin’s quest was extraordinary, he added, “had this come to me two or three years earlier, I wouldn’t have had the same reactions.”

Hunnam, who is moving into writing and producing, plans to spend the next six months creating a series that he couldn’t talk about. But he spoke openly about a few things that rule his world — opinion-free news, the Lake District in England and his iPod — and pondered his final resting place.

These are edited excerpts from the conversation.

I’m appalled by the nature of modern journalism and quote-unquote the news. There’s a lot of conjecture, there’s a lot of opinion, and there’s too little facts. I want to know what’s going on, but I want that information to be given to me in a fairly neutral way. “Bloomberg Surveillance” is looking at the world exclusively through the lens of the economy. I find that much more palatable than being told that this politician is the devil and that one is Jesus reincarnated.

I have a strange sense that maybe I was born in the wrong form — you know, maybe I was born a cat in a human body — because outside of my parents and my current partner, my most important relationship was with my cat George that I had for 19 years. And I constantly run into cats. I ended up buying a piece of land in central California because this magnificent female mountain lion was living there. I hope that this doesn’t end up in disaster, but I am making a fairly reckless plan to become friends.

Waits excites my imagination as much if not more than any other artist. Morrison is a king of sad, melancholy nostalgia. And the summer of being 14 or 15, I found marijuana for the first time, and I found Leonard Cohen. There was something about that summer that told me who I wanted to be — that there was a world out there that I wanted to gravitate toward. It was a sense of coming to life in a way that art can invoke.

Junger goes on this journey of exploration to understand PTSD because he’d been embedded as a war correspondent — recognizing that PTSD is not only about the trauma, it’s about the experience and loss of that. Where he comes down is ultimately the importance of community and collective experience. Isolation is the recipe for disaster.

5. The Lake District in England

I grew up in Newcastle and was very popular until I was 12 years old. Then I went across the country to a place that was far less cosmopolitan. My first day, this kid two years older than me blocks my path, and he was asking, “New boy, where’d you come from?” I was getting a bit nervous, and he said, “Do you want a go?” And I said yes. I didn’t know that that was colloquial for fighting. So he punched me straight in the face. That was how that five years in the district continued: just an absolute crucible of violence and isolation. But I had this extraordinary natural wonder literally on my doorstep. I took to the mountains, walking and planning what my life was going to be when I was old enough to live it on my own terms.

I love weed, I love community, I love food and I love travel. Action Bronson is a such a charming, smart, singular character, and I like his little crew of guys. The last couple of weeks I’ve been watching a lot of those episodes in the evening. I’ve been doing a much better job recently of getting a work-life balance going.

The iPod was a brilliant, brilliant invention. It allowed us to have enormous libraries of music in our pocket, unfettered by any other distraction. I listen to music all the time when I’m acting, but I never, ever, ever will take my phone to set. So this integration of everything onto the smartphone, I think, was a mistake. The iPod was a beautiful moment in time — having access to music without the entire world having access to you.

I had been yearning for a space where I could cut out distractions and manifest whatever was compelling me. I finally had the resources to get that, and I call it the Dream Factory. I try to be there at 5 in the morning, Monday through Saturday, until 5 or 6 in the afternoon. That has allowed me to then leave my work there and go home and be much more present than I was able to be when I worked all the time at a low-grade fever. Let the grind set you free.

I enjoy being in an environment that has taken a couple of million years to grow naturally. I feel closer to myself. I feel closer to God. We’re fortunate in this fraternity of filmmakers to see the world through our work, and I’ve been all over. But if I had to choose one place for my ashes to be scattered, to reside, it would forever be the Highlands of Scotland. I feel like there’s true old-school magic still alive there.

I wasn’t exposed to a lot of big ideas growing up, and I was in my early to mid-20s when I discovered Joseph Campbell. He made a lot of things make sense to me. I thought he was such a beautiful, pure, genuinely good human being who had tasked himself a very lofty challenge to figure out the meaning of life, looking through every religion, every culture, all of the ancient traditions. Watching his interviews with Bill Moyers on PBS, I felt that he’d gotten to the end of his life and just wanted to share it all. He needed to get it off his chest. Holy moly — that’s a gift for us all.

Charlie Talks Sons of Anarchy with TV Fanatic at Comic-Con