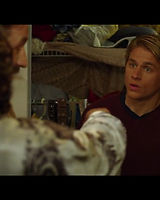 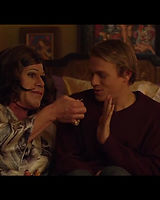 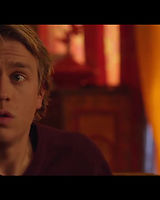 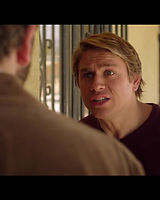 “frankie go boom” (title intentionally lowercase), which had its world premiere at the SXSW Film Festival on Saturday night, is one of those movies you’ll stumble upon at 1 a.m. on Showtime and wonder how director Jordan Roberts managed to get everyone you love into the same movie. There’s Caplan as Lassie, the female lead, Charlie Hunnam (“Sons of Anarchy”) as the titular Frankie, Chris O’Dowd (“Bridesmaids”) as his ne’er-do-well brother, Bruce, and Chris Noth and Ron Perlman — as a manic Hollywood star and a transgender ex-con, respectively. Toss in supporting turns from Whitney Cummings, Nora Dunn and Sam Anderson (Bernard from “Lost”!), as well as a brief cameo from Adam Pally (“Happy Endings”) and “frankie go boom” is almost always enjoyable, if only because of the cast’s considerable charm and chemistry.

You can continue reading the review in full over at MovieFone.com

Charlie Drops by Good Morning America and The Today Show